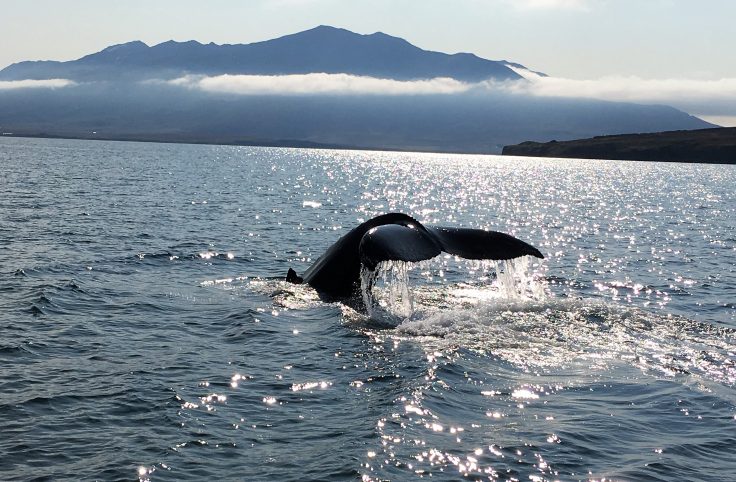 I have always been fascinated by whales, and Orcas (Free Willy anyone?). So when I learned that Whale Watching in Iceland was a quite popular activity to do, I couldn’t resist the urge to be so close to whales.
I made sure we included a stop by the north, during our Iceland with kids road trip.

Our whale watching in Iceland
experience

The day before the Whale watching, we decided to look into the different options available around Husavik, Akuyeri and Hauganes.
We ended up choosing a tour with Whale Watching Hauganes:

We arrived at Hauganes around 13:30 for the 100% Whale Watching tour starting at 14:30.
Upon arrival, we showed the email with the reservation details and we were asked to choose an overall jacket. It was an easy task for everyone but for my 3 years old daughter. There were only 5yo+ jackets!!!
We looked ridiculous but felt warm very quickly!
We were so excited that we couldn’t stand still, and were the first ones on-board!

The tours usually last between 2.5 and 3 hours depending on the wind and weather conditions. We started sailing at a fast pace to reach the Whale area in the middle of the fjord.
Once there, the captain stopped the boat and asked us to start looking for any suspecious activity in the water. So we all stood up and started looking everywhere, until we heard the captain screaming “1 o’clock!”. That meant that we had to look in a certain direction. They started the boat and drove next to the whale location.

We then stopped and admired the first Humpback Whale of the tour for quite a while.
The captain explained that the whale comes up to the surface every 12 minutes or so and does 5 successive little jumps, with the last one being the tallest before diving back in the sea.

In between two dives, we asked tons of questions to the captain, who knew the name of all the whales in the area. When the timer mark hit 10 minutes, we started starring again and trying to be the first one to spot the whale!

After half an hour with the first whale, we went to other areas and manage to see a total of 4 humpback whales during the tour. Some of them were really close.

On our way back, we saw numerous dolphins and birds.

Was Whale Watching worth it

My husband and I loved it, we enjoyed learning more about whales in general, seeing these majestic creatures from so close.
My son, who was 5 at that time, liked it, he enjoyed trying to be the first one to spot the whale, watching them jumping, but he lost patience after seeing the second whale.
My daughter was not so impressed! She couldn’t care less about the whales. She was more interested by the biscuits offered and barely looked at the sea. She even ended sleeping in the captain’s cabin.
They were also the only kids on board, so couldn’t play with “new” kids.

Who much does a whale watching tour cost

Before booking a tour, make sure it is suitable for kids. Some tours use speed-boats where kids under 7 are not allowed. So take your time to see the different options.

Overall, and except my 3yo daughter, we were pretty happy to take a break from driving around Iceland.

Watch some of the Humpback whales we saw

When is the best time to see Whales?

You can see Whales between April to mid-October with the peak being around June. That said, in Reykjavik and Akureyri some tour operators do have tours available all year long.


Where can I see Whales in Iceland?

You can see Whales either near Reykjavik or in the North of Iceland with the most popular city for Whale Watching being Husavik. There are also tours leaving from Snaefellsnes peninsula where you could see Orcas.


What type of whales can I see?

The tour operator had a picture showing all the different type of whales you could see, and there are more than 20 species. The most common ones are the Humpack whale and the Minke Whale. But who knows, if you are lucky you might spot a Blue Whale. Bear in mind that it is not a 100% certainty to see whales during your tour (although a lot of tours display a 95%+ chance to see at least one whale).


Where can I find more information?

GuidetoIceland do have an excellent article about Whale Watching that gives an idea about the prices in each location and what type of whales you could see. I suggest you give this page a read. 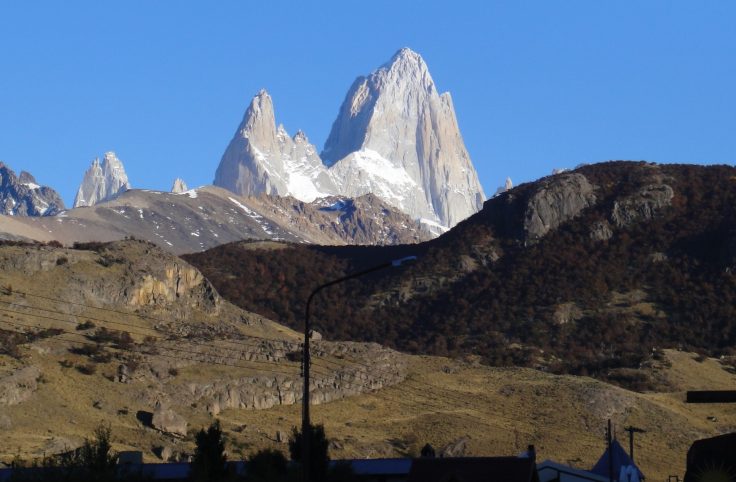 Our one month Argentina and Chile itinerary 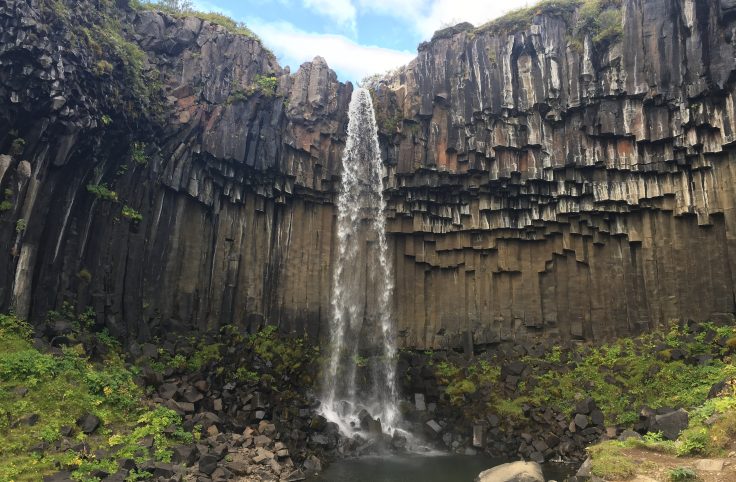 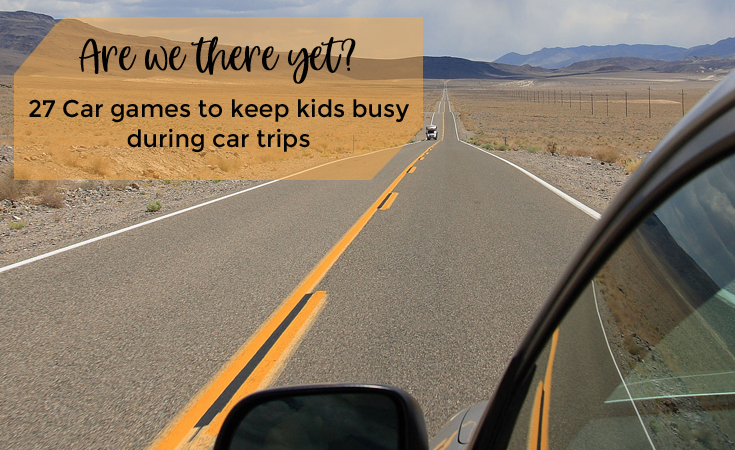