A day with my kids at the MCM London Comic Con 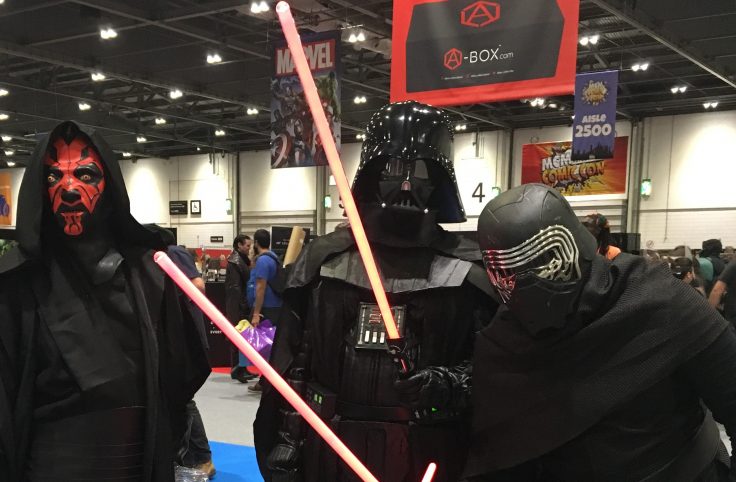 It all started on a Sunday in May 2017. We were visiting friends near Waterloo when we saw a bunch of people dressed in our favorite Overwatch, anime and Marvel characters. We stood there with the kids, for a while, admiring the details of their costumes.
We all agreed that we needed to find out where those people came from and go there if we could.
When we went back home, I rushed to the computer and find out about the MCM London Comic Con. We were a bit sad that the next one was scheduled 6 months later, but still exited that we could go to such an event and lucky that it was happening not too far away from us.

Spending a day at the MCM Comic Con

Then came October 2017, we had our tickets and we were counting the days. We downloaded a map of the event and started looking at the different panels and attractions, the guests to become a bit familiar of the event and plan a bit.
The kids didn’t want to dress up so we all went in our casual Sunday clothes.

Even before arriving at ExCel, we met a lot of people already dressed up and the kids were getting more and more excited. We finally arrived a bit before 11am.

We were amazed to discover how big the venue was and how many attractions and people were there. We started walking around and stopping every two seconds to either admire a very detailed costume or ask for a picture. My daughter decided that she needed to take a picture with every single princess she met!

We saw a lot of Black Panther, Thor, Batman, Star Wars, Alien vs Predators, but also characters from Word of Warcraft, Overwatch, Fortnite, League of Legends, and Disney characters: The Beast, Elsa, Ariel…

We really enjoyed being there. It was very well organized with a lot of different franchises represented. We were blown away by the different costumes and how much effort must have been put into them. We loved watching the kids’ excitement each time they saw a character they liked or had seen on TV before.
The only issue was not being able to spend as much time as we wanted in panels, the kids were a bit young to stay still for 30+ mins listening to questions.

My kids loved it! They kept on running between every attraction, curious and exited to find out what they would discover around the corner. They were so happy to meet their favorite super heroes. My son saw Baymax (a Big Hero 6 character) and ran towards him to give him a hug!!
My daughter met Ariel.
It was really great for the kids that all the people dressed during the event were so welcoming and friendly towards young kids. Stopping, posing, and carrying them!
They loved it so much that they asked to come back!

As we all enjoyed being there, we decided to go back in May 2018, but this time my daughter wanted to take her Elsa costume in the bag just in case.
As soon as we arrived, and she saw all the cosplays she wanted to put on her dress.

I probably didn’t pay attention the previous time, but in May there was a kid’s area with face painting and tatoos. So of course, we had to head there and get her a matching face paint for her dress.

Amongst the celebrities being present in 2018, were 3 Overwatch voice actors: Mercy, Zarya and Genji.
My son’s favorite character in the game being Genji, he kept on asking when was he going to see the voice actor. He was so happy when the panel started and excited when he heard the voice actor saying Genji’s lines!

I was a bit gutted because on the previous day, there was a panel with
Pennsatucky and Flaca (Jackie Cruz and Taryn Manning) from Orange is the New Black and I had missed that.

What is the MCM London Comic Con

MCM Comic Con events are the UK and Ireland’s and most exciting pop culture shows, and the only UK based shows that bring together such a broad scope of popular culture categories including; Movies, Gaming, Comics, Anime, Television, Gadgets, Clothing and Toys.

It takes place twice a year (May and October) in London and it’s becoming more and more popular.

How to get there

The MCM London Comic Con takes place at Excel London and you can get there via the Jubilee Line and the DLR. The closest stop is Prince Regent.

Where to buy tickets

How much does it cost

There are different types of tickets depending on how many days you want to spend and how early you want to arrive.

We usually go for a general Sunday entrance and suggest that you avoid Saturday if you go there with kids as it is the most crowded day.
We think it is enough for us as we don’t dress up. We try to get there before 11 so we can be inside by 11 and usually stay there until 5pm. Of course we don’t get to see everything but think it’s a good formula for the four of us.

Can we eat there

There are plenty of shops but also sales points where you can buy all type of food. You can also bring your own picnic if you prefer. There is a food area with tables where you can sit, or you can try to find a spot in one of the resting areas.

Are there activities for kids

Yeah, there is a lot they can do:

If you or your kids like Marvel heroes, video games, animes, comics, Disney franchise, you should definitely give it a try. You will also get the chance to see famous actors, producers, artists and ask questions during the different panels. It is a not common but yet so fun way to spend a day out with the kids. 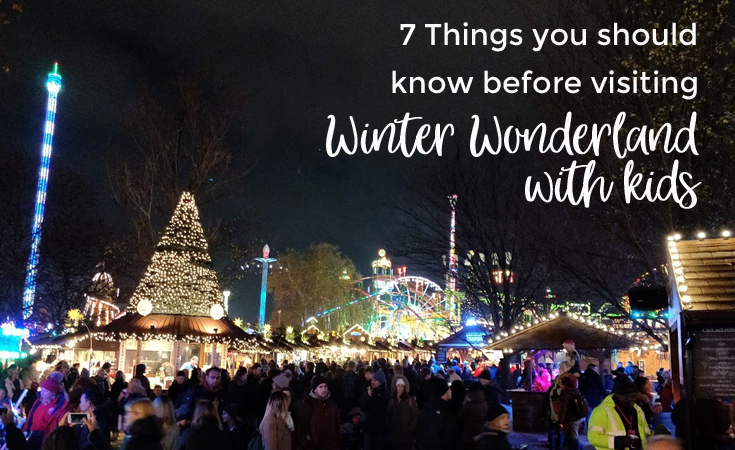 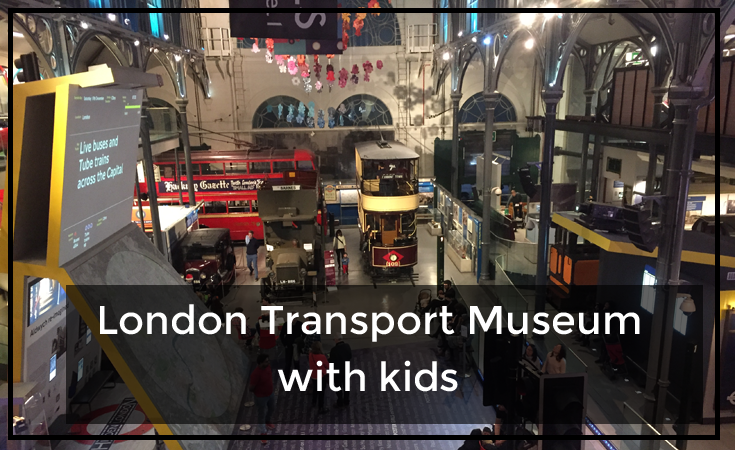 Why you should take your kids to the London Transport Museum 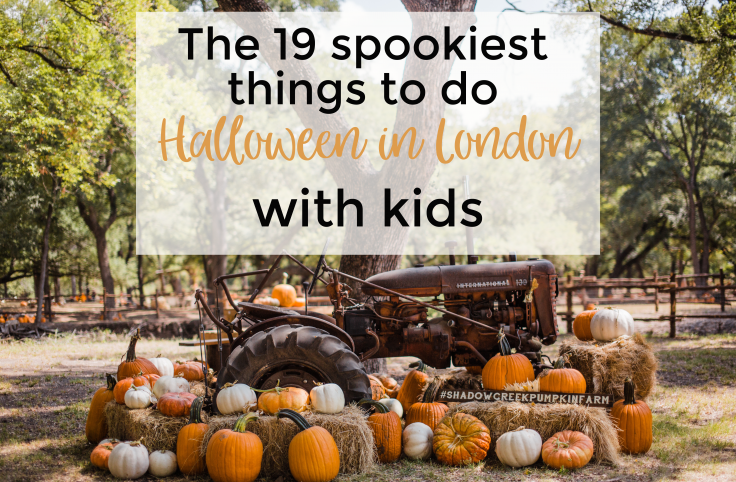